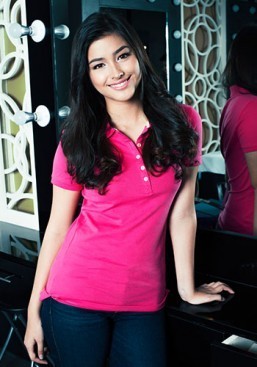 Even before their launch movie is released, the tandem of Enrique Gil and Liza Soberano is getting another major break after ABS-CBN announced that the two stars will star in an upcoming series.

In late June, Star Cinema announced that Gil and Soberano will top-bill the youth-oriented movie “The Bet,” which is based on the Wattpad book.

In “The Bet,” Gil plays the role of Drake, who gets into a betting game with his best friend, which involves courting the unsuspecting Sophia (Soberano). When Sophia finally falls for him, Drake should tell her that everything was just a game.

Recently, ABS-CBN announced that the two young stars will headline the TV series “Forevermore” about a rich guy Alexander (Gil) who falls in love with farm girl Tessa (Soberano).

“Ang character ko ay medyo bad boy, outgoing, adventurous. He want to prove himself. Tapos he meets this girl who thinks about her family, total opposite ko siya,” Gil said of his character in the series.

As for the plot, the young actress shared: “Una ay away-away muna. Along the way I will teach him (Xander) stuff para magbago siya.”

The last time Gil starred in a TV series, it was opposite teen star Julia Barretto in “Mirabella.”

For her part, Soberano said she expects fans of the Gil-Barretto tandem to react negatively.

US singer wows in ‘Arabs Got Talent’ reality show 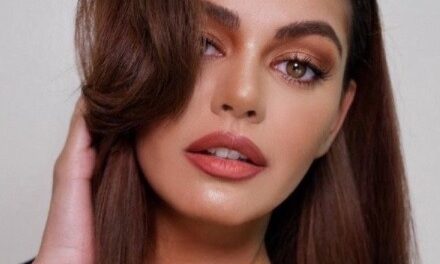 Being a ‘showbiz royalty’ has ups, downs for Janine Gutierrez

Matteo changes mind about getting married