A super-hero marathon will lead to ‘The Avengers’ 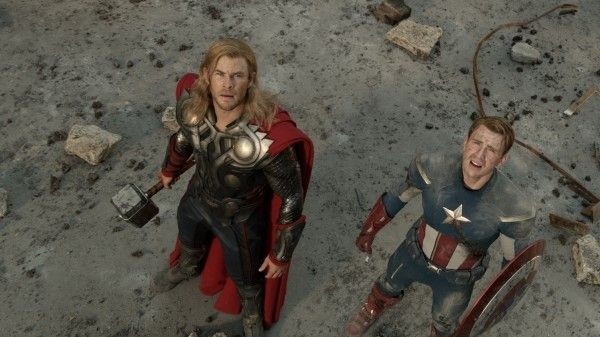 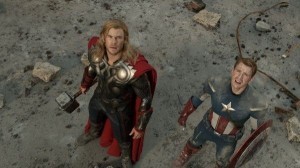 (LOS ANGELES-Relaxnews) – Select cinemas will stage movie marathons leading up to the midnight debut of The Avengers, with the five films that feature the cast of Marvel’s superhero characters.

On May 3, beginning at 11:30 am, “The Ultimate Marvel Movie Marathon” will include back-to-back screenings of Iron Man and Iron Man 2, Thor, Captain America and The Incredible Hulk — and The Avengers.

The tickets cost for the event is $40 and include a free pair of themed 3D glasses, a promotional giveaway that’s growing in popularity as a collectable.

The film brings together the team of superheroes, assembled by the international S.H.I.E.L.D. agency to save the Earth from Loki and his army. Directed and co-written by Joss Whedon (Buffy the Vampire Slayer).
The film stars Robert Downey Jr. (Iron Man), Mark Ruffalo (The Incredible Hulk), Chris Evans (Captain America), Chris Hemsworth (Thor) and Scarlett Johansson (Black Widow).

Ten theaters across the US from Boston to San Francisco are offering the tickets now, with more cinemas to be added to the special screening on March 16.

Tickets can be bought in advance at the theater or through Fandango‘s online ticket service.

The sci-fi adventure opens April 25-27 in Europe and many markets, then followed by Russia, North America, India, and Singapore May 1 to 4. Japan will release the film August 17.