MANILA, July 23 (Mabuhay) — Taal Volcano had 95 volcanic earthquakes in the past 24 hours as Alert Level 3 remains in effect, the Philippine Institute of Volcanology and Seismology (PHIVOLCS) said on Friday.

The quakes included 68 volcanic tremor events lasting one to 17 minutes, PHIVOLCS said in its bulletin.

The volcano continues to emit high levels of volcanic sulfur dioxide (SO2) which reached an average of 5,286 tonnes on Tuesday.

From the main crater, steam-rich plumes rose up to 900 meters before drifting north and north east.

PHIVOLCS said Taal Volcano Island continues to deflate since April this year, and the Taal region has been undergoing a very slow extension since last year.

Under Alert Level 3 (magmatic unrest), an explosive eruption could occur due to magma extruding from the main crater.

It reiterated its earlier advisory that Taal Volcano Island is a Permanent Danger Zone and should be kept off limits. (MNS) 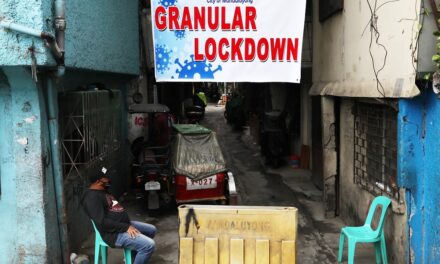 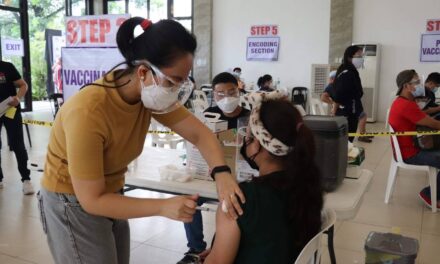