MANILA, Mar 20 (Mabuhay) — The government will order some three million doses of the Sputnik V Covid-19 vaccine developed by Russia’s Gamaleya Institute after the Food and Drug Administration (FDA) issued an emergency use authorization (EUA).

“Our initial request is for them to deliver more or less three million doses this coming April or May,” he said during the Palace press briefing.

In a separate press briefing, FDA Director-General Eric Domingo said they issued the EUA after interim data from the ongoing phase three trials of Gamaleya National Center of Epidemiology and Microbiology showed an overall efficacy of 91.6 percent in preventing Covid-19.

“The efficacy rate is consistent among all age groups, 18 and older,” he said.

Sputnik V, a two-dose vaccine that is administered in 0.5 ml intramuscular injections 21 days apart, is the latest vaccine to receive an EUA in the Philippines after Pfizer-BioNTech, AstraZeneca, and Sinovac.

Galvez said private sectors and LGUs are allowed to procure Covid-19 vaccines on their own, provided they will go through a multilateral agreement under the law.

“Nakikita po doon kahit na iyong LGU at saka po iyong private sector ay puwede pong bumili (We can see that even the LGU and the private sector can purchase vaccines) in coordination with the national government because of the EUA categorization,” said Galvez. “Kaya lang (But) according to the law, kailangang magkaroon po ng (there is a need to have a) multilateral agreement with the government.” (MNS)

READ NEXT: PRRD reiterates he won’t be tried in int’l court 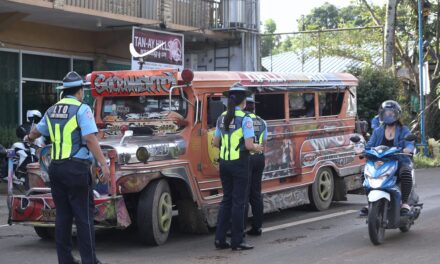 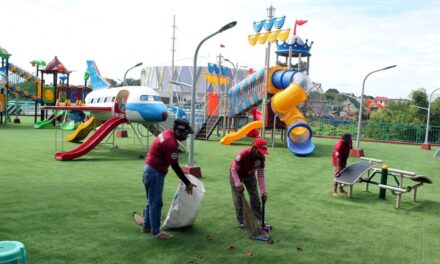