1960s stars Beach Boys to appear at the Grammys 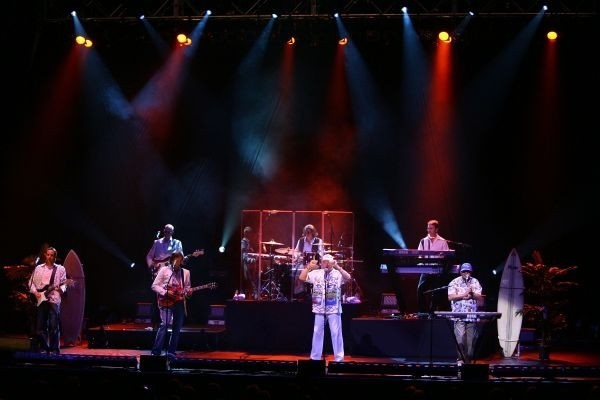 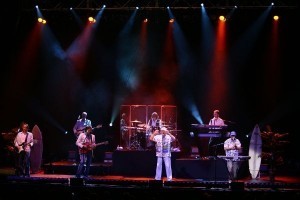 Group members “have not performed together live in more than two decades,” the Recording Academy, the group that organizes the event, said in a statement.

The Beach Boys will perform along with two Grammy nominees, Foster The People and Maroon 5, organizers said.

The 54th Grammy Award event, to be hosted by rapper LL Cool J, will be held at the Staples Center in Los Angeles on February 12.

The Beach Boys burst onto the pop music scene in the early 1960s with hits like like “Good Vibrations” and “Surfin’ USA.”

The group’s hit albums include the seminal 1966 album “Pet Sounds,” and chart-topping songs include “Wouldn’t t be Nice?” “Barbara Ann,” and “California Girls.” 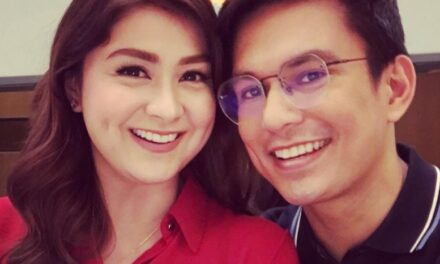