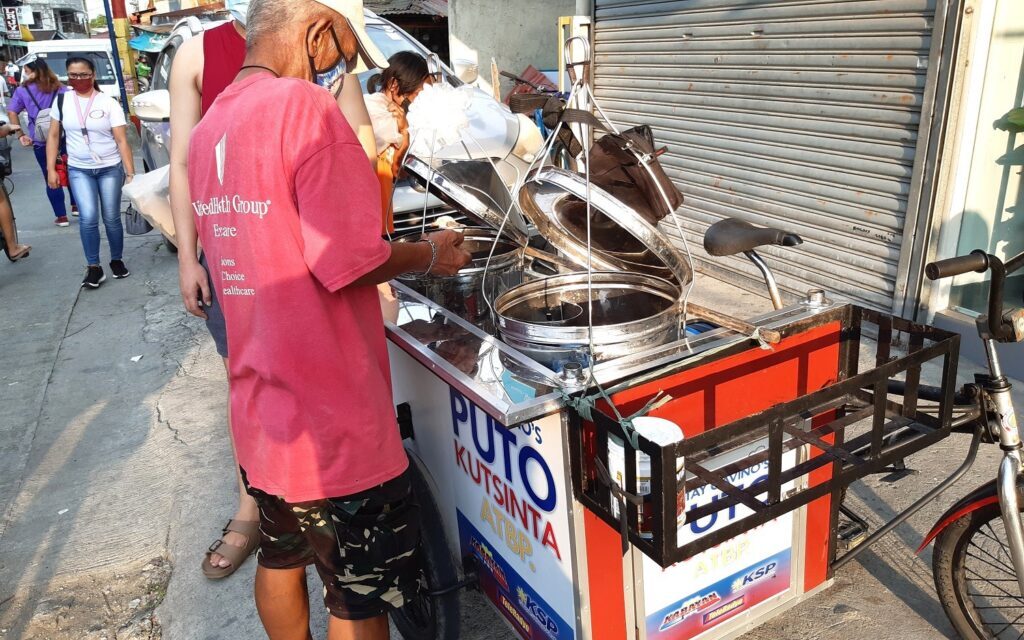 According to the Department of Health (DOH), this brought the country’s active cases to 158,637.

The DOH also announced that total recoveries climbed to 1,928,173 after 18,945 more patients recovered from the illness.

A total of 35 duplicate cases were also removed from the total case count.

“Moreover, 105 cases that were previously tagged as recoveries were reclassified as deaths after final validation,” the DOH said.

Based on September 7 reports, the Philippines was also able to test 57,180 individuals, of which 28.1% tested positive for the illness.

Malacañang on Monday announced that Metro Manila will be under general community quarantine (GCQ) from September 8 to 30 amid the surge in cases.

Meanwhile, the World Health Organization expressed support over the government’s decision to impose granular lockdowns to prevent the further spread of the virus but added that the Philippines has to have better validated data.(MNS) 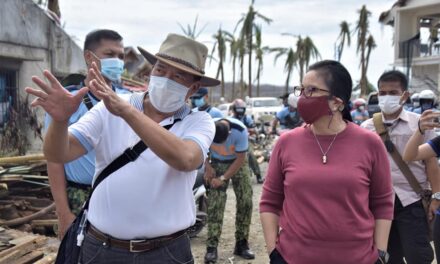 Releif Goods for Residents of Catanduanes 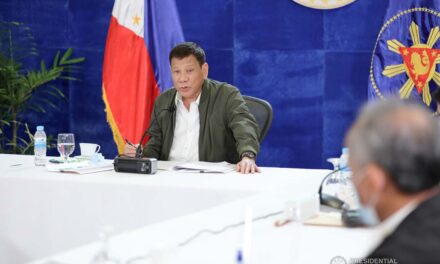